May Brings Strong Growth Spurt for Partnership Sales Across Industries 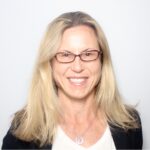 In early April, when many parts of the world were long since on lockdown, we began looking at click and conversion activity across the Partnerize platform. As you well know, at that time, much of the travel industry was grounded, physical retail other than essentials was shut down, and the majority of purchases for many retailers shifted to e-commerce. Our intent in looking at the data was to report the trends in not just the partnership industry but also to provide a glimpse into consumer priorities during the pandemic.

Three months into this new world order, we now have enough data under our belts to make more sweeping observations regarding consumer activity, as well as how advertiser response has shaped a rebound in some verticals.

One thing to note: the data for this analysis comes from the Partnerize Platform, and incorporates aggregated click and conversions from those companies that have agreed to allow us to report on trends in this very aggregated form. While our 300+ advertisers are not necessarily representative of the entire market, the data from these large programs does provide visibility into trends for the Enterprise end of the affiliate and partnership channel. 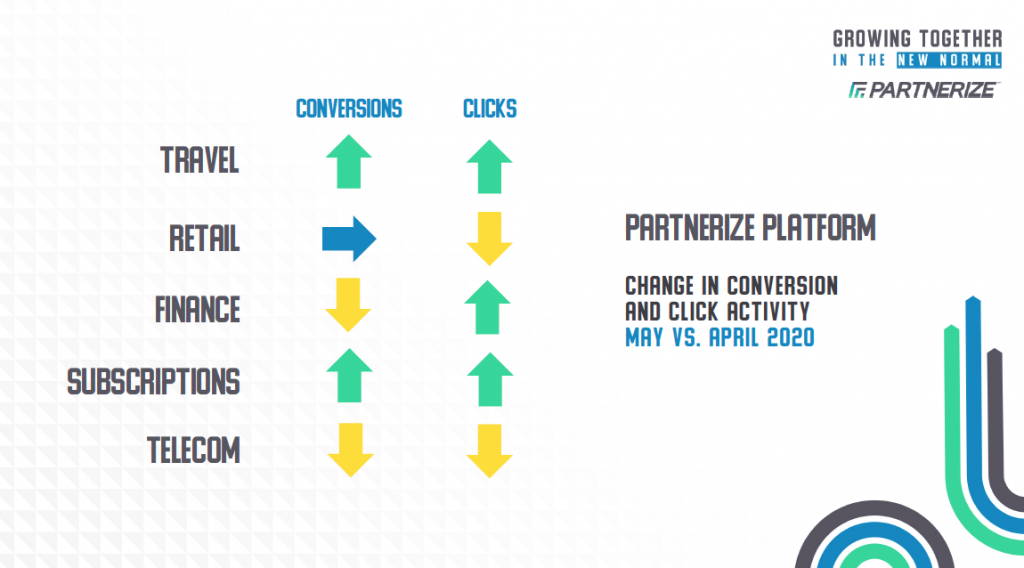 With drastically reduced flight schedules and widespread hotel closures, it’s well known that the travel vertical was the sector most negatively impacted by quarantine. In the first half of April, we began to see small indications that the gradual opening of life in many countries was rekindling travel category spend. This was mostly seen in an increase in clicks, not conversions, telling us that people were starting to explore travel but not quite ready to start packing. In May, we saw great signs that travel programs were beginning to activate and drive revenue again. Specifically, we saw hefty increases of 167% and 144% respectively in clicks and conversions in May over the month of April.

It is important to keep in mind that conversions were extremely low in April, so these percentage increases are off of a very small base. Nonetheless, these spikes are a very positive sign that as restrictions ease and travel brands promote the measures they are taking to ensure health and safety, confidence is joining aspiration on the road to global travel recovery. This is proof positive that brands investing in strategic partnership programs, whether through content partners or creative commissioning techniques, are reaching a new normal sooner rather than later.

Unlike travel, the retail vertical has shown positive signs of conversion growth throughout the pandemic. As consumers flocked to online commerce, many partnership programs that continued to run strategic and targeted offers saw increased sales. The proactive measures taken by the Partnerize Partnerships team, working with advertisers to forge new partnerships, continues to serve brands well.

Globally, clicks were basically flat in May vs. April, after seeing substantial spikes in March and April. Conversions were also flat, after similar increases in previous months.

Sectors and regions performing best in our retail sample are:

After seeing increased average daily conversions in the month of April, the month of May brought largely flat results versus April. Clicks were up 10%, so there was interest in offers from financial companies but not as much traction. EMEA was the biggest bright spot for finance, with a 26% increase in clicks, and a 6% uptick in conversions. Activity in APAC was flat compared to April, while the US/Canada saw a very small drop in click and conversion activity, after solid April performance.

Entertainment and information companies that sell online subscriptions continue to be on the positive side of consumer interest during the pandemic. Among these types of companies that we work with, clicks and conversions went up 5-6% in May. While these are somewhat modest increases compared to previous months of double-digit growth, this is the one vertical seeing continuous increases due to the stay-at-home situation.

Naturally, performance varies significantly by provider and the extent to which they rely on live programming as part of their model.

We work with 10 of the largest telecoms worldwide. Globally, we’ve seen conversions and clicks decrease from April numbers. That said, it’s worth noting that compared to February, clicks were still up 22% and conversions 33%. So May can be seen as more of a leveling off. We still consider telecom to be a vertical that benefits from affiliate and partnership programs architected to deliver strategic growth, like commissioning structures to reward LTV and diversified partner types.

Growing Together in the New Normal

If you paused or reduced your partnership program at the onset of COVID-19, now may be the time to reset and start to invest smartly. Our Client Success and Partnerships teams are available to work with your brand on strategies for moving forward smartly in these times. Our goal is to help you find real solutions to challenges and opportunities so they can make informed, creative choices geared toward growth. Real solutions include aligning commission strategies to changing objectives, exploring new types of partnerships, ensuring margin-focused contracting, and more.

Check out our latest content and webinar recordings for more creative solutions to today’s business challenges, or reach out for a demo. 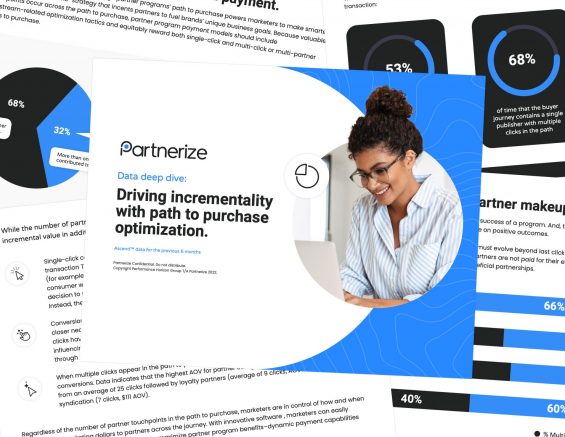 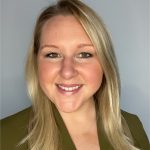 The Partnership Channel: A Scalable Alternative to Subsidize Primary Sales…

With innovative software, marketers pull back the curtain on what was once a data black box to gain visibility into the incremental value partnership channel conversions deliver to broader business goals–insight critical to strategy development and execution. 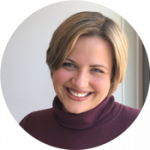